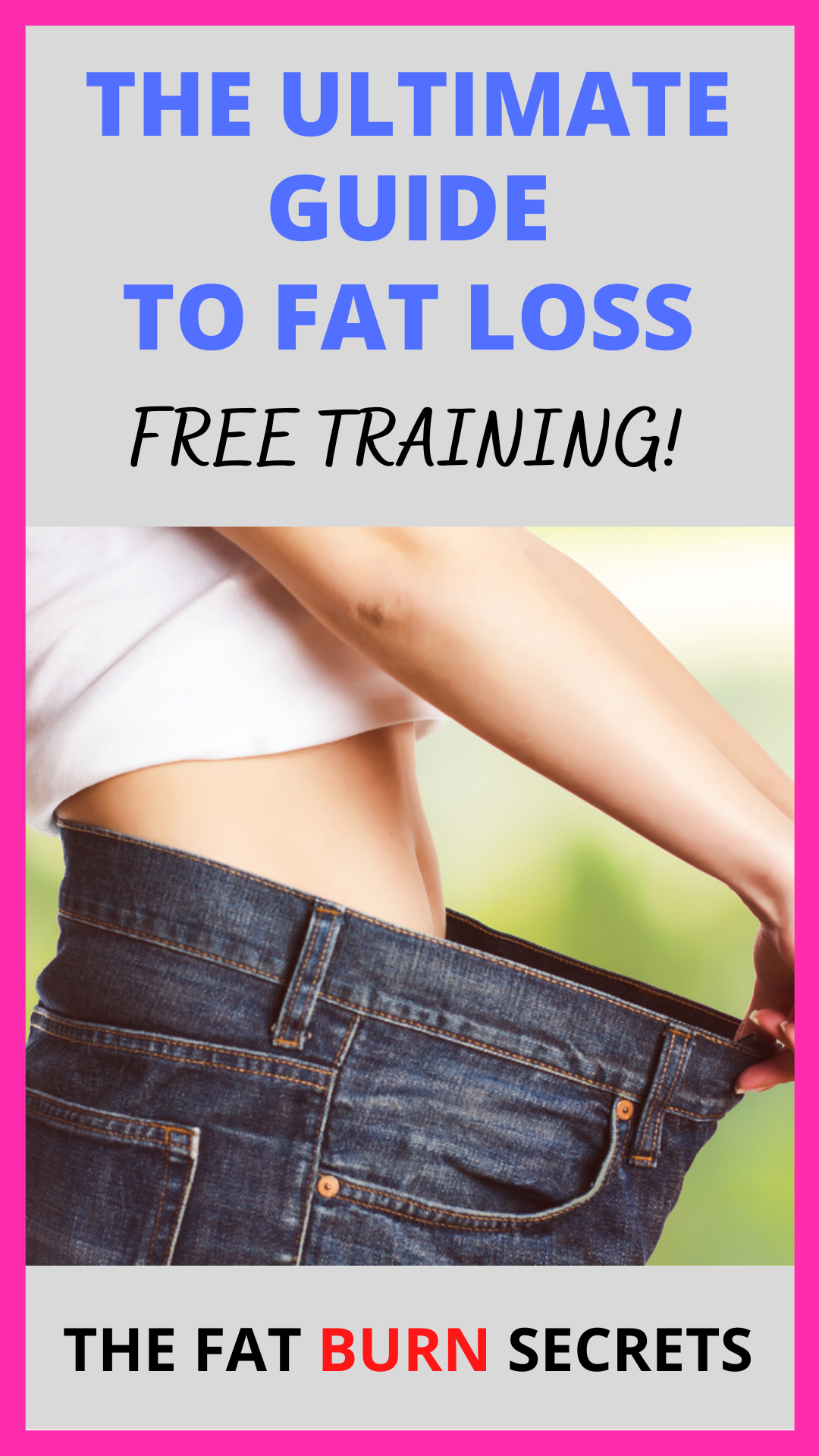 Get The Ultimate Guide To Fat Loss

*The FREE Training Guide will be sent to the email address you submit below:

The use of apple cider vinegar to lose weight is increasingly becoming popular. This type of vinegar is made by crushing the apples, squeezing the juices out of them and finally fermenting their sugar until alcohol is produced. This alcohol is then fermented further into vinegar. The entire process takes between three to four weeks before the vinegar is ready for consumption.

Below are the ways in which you can this vinegar for weight loss:

The vinegar’s ability to balance out sugar levels in the body is among the most credible indication that it can actually help one lose weight. One of the keys to
attaining better health is by ensuring that your sugar levels are balanced and this can be achieved by taking apple cider vinegar.

2. Acts as an Appetite Suppressant

Apple Cider Vinegar helps one to feel full therefore the amount of food consumed will be less. It can be taken with a meal or before food. Studies have shown
that when people who had consumed a carbohydrate were given ACV, they felt fuller after consuming the meal. Additionally, their blood sugars were lower.
The increase in satiety without increasing the number of calories as is the case with consuming ACV is among best ways of losing weight.

Research has shown that by just adding ACV to your diet, it helps reduce fat in your body. Animal studies indicate that when rats and
mice were administered with ACV there was a reduction in triglycerides, body fat, cholesterol levels and fat in the liver. It is good to note that human studies
also indicate that animals are not the only ones that benefit from apple cider vinegar. When people who are overweight were given vinegar on a daily basis for a
period of twelve weeks, it was reported that they experienced a reduction in belly fat, weight loss, waist circumference and lower blood triglycerides. Those
who consumed one tablespoon every day were reported to lose 2.6 pounds while those who drunk two tablespoons lost 3.7 pounds.

4. It is A Probiotic for Gut Health

This vinegar is a drink rich in probiotic and by regularly consuming it, you can be able to achieve a better gut, better digestion, and weight loss. The gut of
human beings is a multifaceted system that wields an unlimited deal of control over the health of the entire body as it holds approximately 80% of our body’s
immune system.

For better sleep, you can have ACV in warm water with a bit of honey to taste.Though this has not been tested to show how it works exactly, many people
testify that it helps them get to sleep faster and for a longer period.You may ask how better sleep will help you lose weight; well there is proven analysis and
research that shows that better periods of sleep helps in the reduction of fat. When you are deprived of sleep the leptin hormone which suppresses appetite will be lowered while ghrelin which stimulates the feelings of hunger will be heightened.

Its consumption can help stimulate your body’s metabolism in such a way that it is able to burn fat much faster.It has been determined by scientists that through
the consumption of acetic acid which is contained in apple cider vinegar, it is able to help in the blockage of fat accumulation in the body. Therefore in this
respect, it has two advantages i.e. it assists your body burn fat quickly and blocks the build-up of fat.

In one way or the other, we all walk around with a number of pollutants that we get from our diet or the environment. The best thing is that this vinegar can be
used to remove these toxins from your body through a number of nutrients. The apple cider vinegar holds onto these toxins and forces them down the tract of
your digestive system.Detoxifying your body through apple cider vinegar rids it of chemicals, heavy metals, deadly elements and pollutants by so doing you are
able to improve the health of your body and do away with obesity, digestive problems, fatigue and autoimmune disease. Use this vinegar today to free your
body from all the accumulated toxins.

Metabolism is the word used to describe the chemical reactions that take place in your body. All these reactions help ensure that your body is alive and
functioning at its optimum. Metabolic rate is sometimes used in place of metabolism. The higher your metabolism is the more calories you will be able to burn.
When you have a high metabolism, you will be able to be more active and generally feel better. Studies have shown that an increase in acetic acid increases the
AMPK enzyme which intensifies the amount of fat burned in the body and lowers the production of sugar and fat in the liver. This is a major way through which
the body loses weight fast.

Making the first step towards a healthy lifestyle can sometimes be the most difficult but once you take the first leap of faith, every other step becomes much
easier and gets us closer to achieving our set target. If your goal is losing the extra weight then apple cider vinegar could be just the thing for you and once you
start to recognize the small changes in your body, you will have more zeal to work out and lose even more weight.